An Afternoon with the Gods 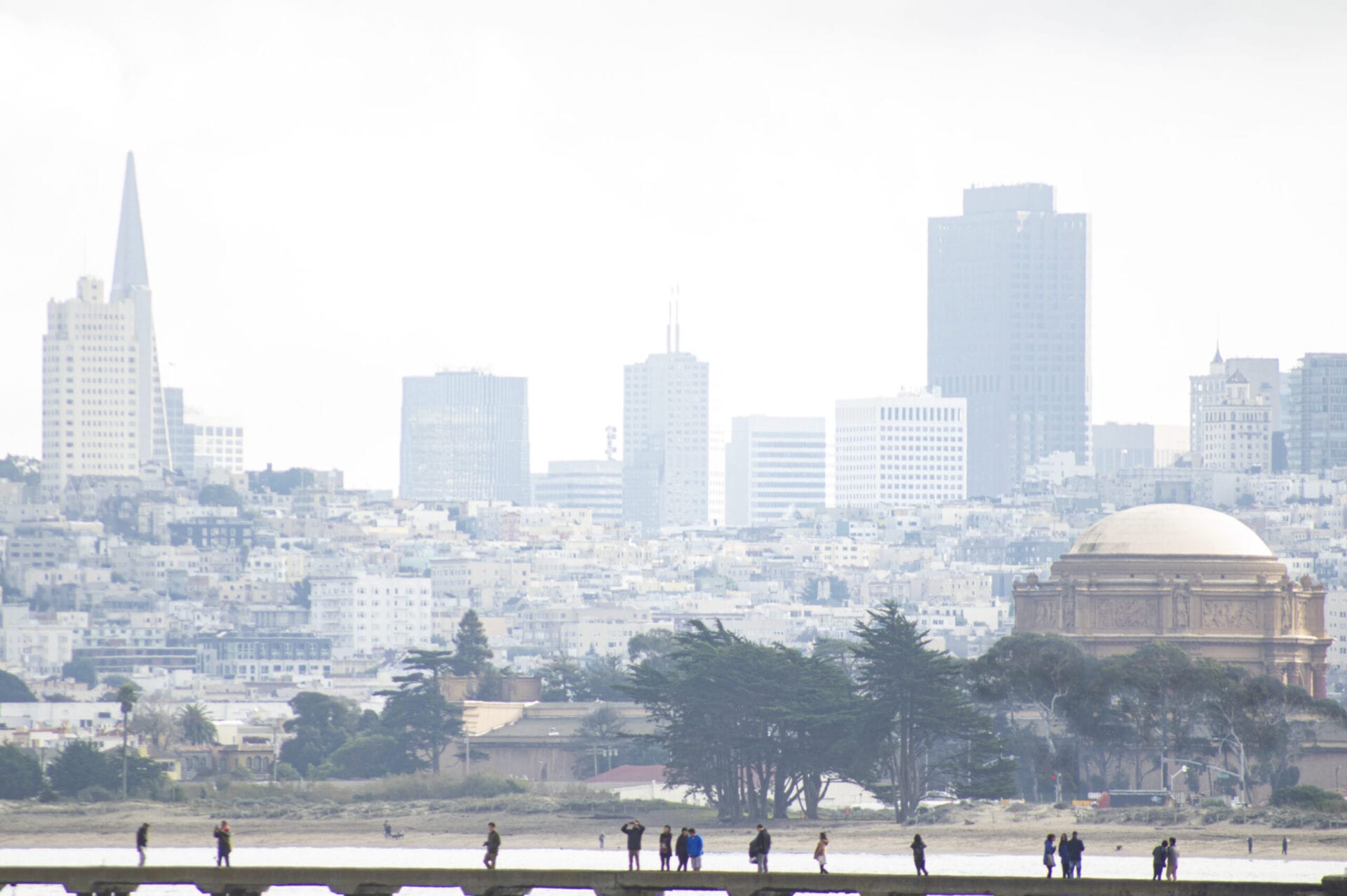 After parking the car and taking out my camera gear, I started walking the grounds surrounding the collective area known as the Palace of Fine Arts.  I approached with an open mind because what I expected and what I saw and experienced were two entirely different things.

Granted, I’d seen pictures everywhere but was sure I’d never be able to capture the emotion I was beginning to feel just walking the grounds.  I’d read Greek mythology as a kid — which was fascinating and I loved it, though I didn’t expect what happened next.  I began to feel like a lowly peon among the gods.

There were 12 Olympian gods; Zeus and his wife Hera, Athena, Poseidon, Artemis, Apollo, Demeter, Hester, Aphrodite, Hermes, Hephaestus and Ares, and all resided at Mount Olympus.  Hades resided in the underworld, so was not considered an Olympian god and didn’t come around much.

Considering the gods had an entire mountain to themselves, the size of the Palace and its grounds would probably have been laughable to them.  However, reality has a way of changing ones perspective and the shear size of the Palace alone made me feel like I was up on Mt. Olympus witnessing the happenings no other humans were privy to, which was not limited to watching the gods pass judgment on the ineffectual humans.

And yet, strolling those lush grounds with the goddesses looking down from above, the angels above the entrances, the fountain, the planters, staircases, and reliefs, all made me realize that these amazing edifices were all done by mere mortals for the enjoyment of the people attending the Pan Pacific Exhibition in 1915 to exhibit artwork.  Impressive.

The Palace of Fine Arts complex are the only surviving structures from that exhibition and I have no doubt the rest of the city, in its entirety, is glad it has.  Such beauty being available to the public at large, and for free, is a rarity in a big city. To have it as a standing memento to such a glorious time in history is truly remarkable.

Go.  Stroll the grounds.  Immerse yourself in the awe, the power, and the beauty.  Spend an afternoon with the Gods and with just a little bit of imagination, you’ll feel like you’re on Mt. Olympus and witnessing part of history too!